What Does a Life Coach Do? | 6 Truly Transformational Benefits | Podcast Ep. #14

Are you wondering, “What does a life coach do?”

A life coach helps you break through your barriers when you feel stuck.

But how do they make that happen specifically?

Listen to this podcast episode to learn about 5 benefits of working with a coach (or continue reading the companion article below):

A few days ago, my son went to a karate training by himself for the first time in his life.

And it involves crossing two roads.

He told me he had felt a little bit scared.

And I thought that he would have felt so much better if someone had been walking along with him and holding his hand.

That’s a metaphor for a life coach.

A life coach is like a loving parent walking by your side.

You feel their support—that you are not alone.

And those struggles suddenly become much more bearable.

Plus, a coach helps you get the results that you want much faster. 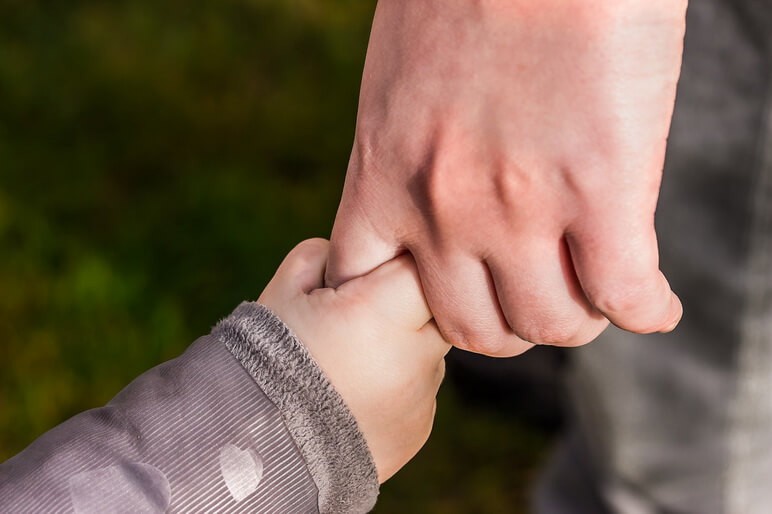 Benefit 1: Get specific information that you can apply immediately

A coach is like a detective capable of uncovering the root causes of your issues.

So they do that.

And they are also a walking encyclopedia of self-improvement tools.

And they connect root causes of your issues with tools.

At the end of each session, you get an actionable piece of advice that you can implement right away.

For example, when new clients come to me, I sit them down for a clarity session.

I talk to them.

They see if they feel good about working with me as a coach.

And I see whether I can help them.

This clarity session ends with the client having an action plan—clearly knowing what they are going to get.

So that’s your first benefit.

Each time, you get actionable information tailored to your situation.

You don’t have to look for it yourself.

This saves you months or even years of research and experimenting on your own. 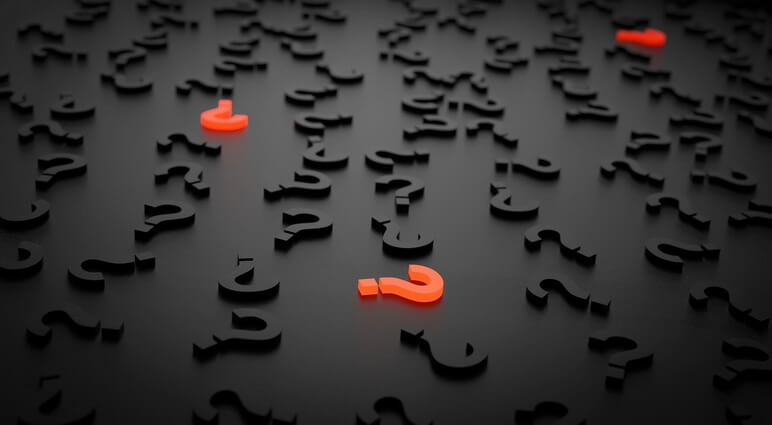 Until recently, I’ve been struggling with waking up for many years.

As an achiever, I always wanted to get up early.

Anything later than 6 am is a failure for me.

So I would force myself to wake up at 6 am or earlier.

And I’d do it for about a month.

But it always felt like such a huge struggle.

And then at a certain point, it would spring back and I’d would sleep in until 8 or 9 am.

And I would wake up hating myself.

During those 13 years, this roller coaster pattern became so ingrained in me

that I couldn’t possibly resolve it.

I was totally aware of it and resented it, but I came to accept it as a part of life.

And then boom, coaching helped me resolve it!

What a lifestyle coach did for me was showing me the problem from a new perspective.

I was used to thinking of waking up early as a struggle.

But the coach said:

“Hey, you have your reasons to wake up early, right?

Then retrain your mind to think of those reasons before it thinks of the struggle.”

This is called reframing.

And the truth is it’s a pretty simple tool.

But I couldn’t commit to using it because I was stuck in my thinking patterns.

Talking to a coach was a welcome kick to break those patterns.

By focusing on the reasons, I retrained myself to wake up early consistently. 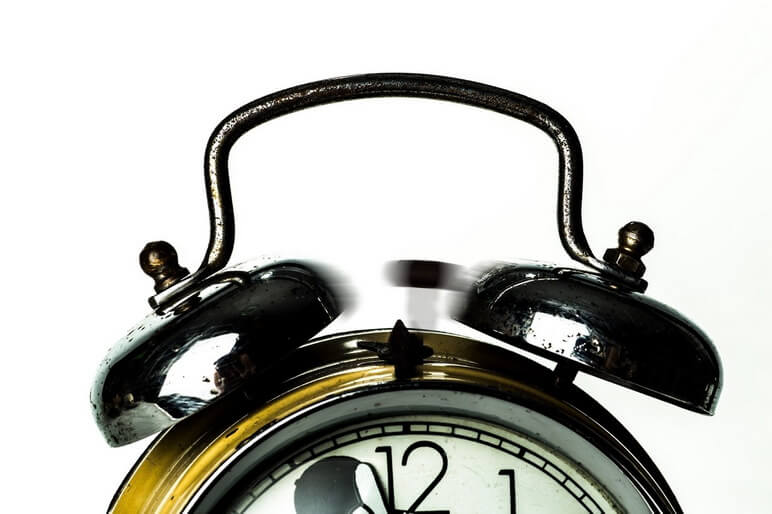 Benefit 3: A life coach is a role model

As a life coach, I always want to help people around me when I notice they could use some help in a certain area.

I need explicit permission from the “client” to coach them.

But what I can do instead is inspire my family to change.

My father is a perfect example.

He doesn’t respond well to any information that I offer him directly.

He is so stuck in his ways that he feels that his beliefs are threatened and becomes resistant.

But surprisingly, after he had started to follow my videos and podcast, I noticed changes happening in him.

And he started telling me that some of my ideas actually made sense.

When you work with a life coach, changes often come automatically, just by your being in the orbit of your coach.

Because as humans we are wired to respond to examples strongly. 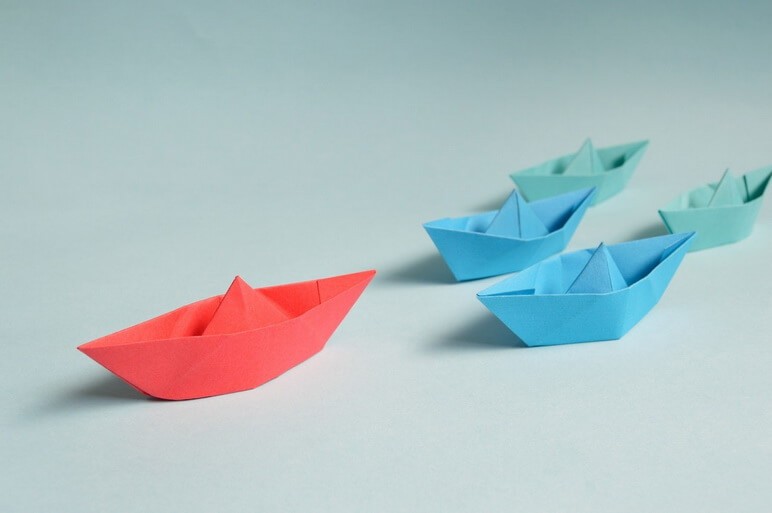 My son Denis showed me the importance of accountability a few days ago.

On Monday, I told him that he was exemplary that day.

On Tuesday, he asked me if his behavior was exemplary that day too.

And this continued on Wednesday, Thursday, and so on.

And it became an accountability game.

He wanted to behave and perform better.

When he couldn’t get the “exemplary” label, he was so frustrated.

And then I also introduced the “stellar” label that blew his mind away.

For example, he learns English and I gave him a task to remember one word.

And he kept thinking about it for half an hour which I found to be impressive for a 9-year old kid.

So I said that he wasn’t just exemplary, he was stellar.

He was so happy with that label.

This game of trying to be exemplary and even stellar is a metaphor of how people feel accountable to others.

When it comes to life coaching, this concept means that you want to do better when you have a life coach in your life.

That’s because you feel more accountable compared to doing something just on your own.

You want them to see you actually do what they tell you to do.

We don’t like other people to think bad of us.

You are more likely to show up at 7 am at the track when your accountability partner will be waiting for you there. 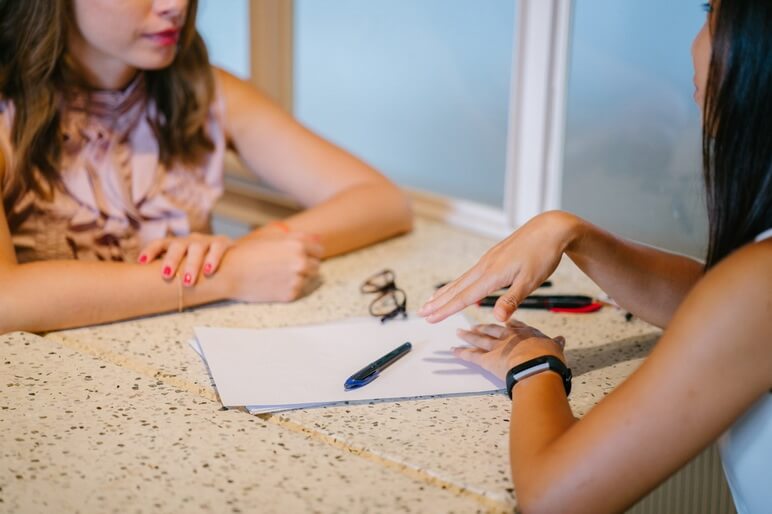 After each session, you feel heard out and understood.

A coach is like that friend you always wanted to have in your life but never had.

A friend who makes you feel at ease and know that they are truly interested in you.

Because the truth is most people are egoistic and rarely listen.

How not to listen

Stephen Covey created an inspirational dialog in The 7 Habits of Highly Effective People.

A son comes up to a father and tells him he wants to quit school.

The first version of the dialog is where the father doesn’t listen to the son at all.

He gets angry right away because he just can’t stand the thought of the son being a school dropout.

So he interrupts indignantly.

The father can’t control himself and just wants to pour his frustration on the son.

He keeps talking about his school years and the importance of college.

The son gets defensive and frustrated because the father wouldn’t listen.

He insists that he wants to quit school because his friend did it and is doing good as a mechanic now.

There is no reason to finish high school and go to college because he can start working now already.

The second version of the dialog is where the father does three things differently:

And this approach works wonders!

And it turns out that he is just unsure if he is capable of studying at school because he got a bad test result.

He doesn’t want to drop out really.

In fact, he doubts himself because of the low scores in the test and needs reassurance.

He actually disapproves of his friend who gave up school to be a mechanic. 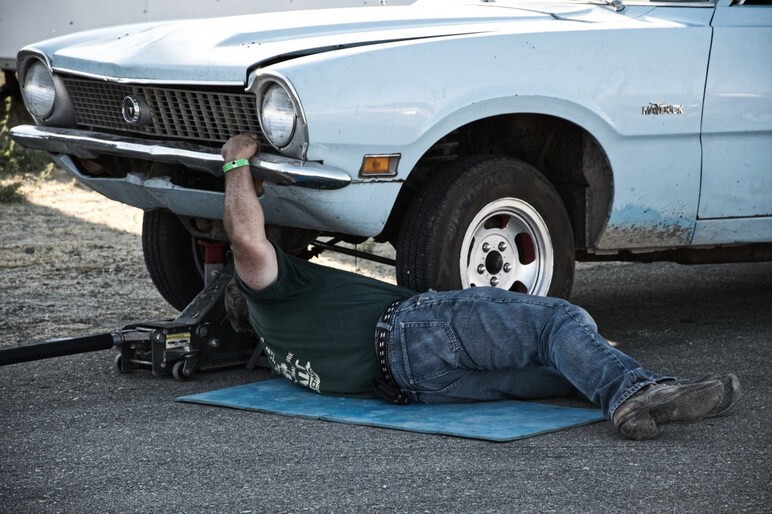 It was only through genuine listening that the truth could come out.

And then solutions came out of the truth.

The first version of the dialog is what most people have in their lives.

Their conversations often end up with them feeling frustrated because the other person would not listen.

But your coach is like that second version of the father in Stephen Covey’s book.

He listens so attentively that you feel heard out and understood on a completely new level.

Maybe even ones that you didn’t realize you had.

Not to mention, you feel empowered to make changes to your life as a result. 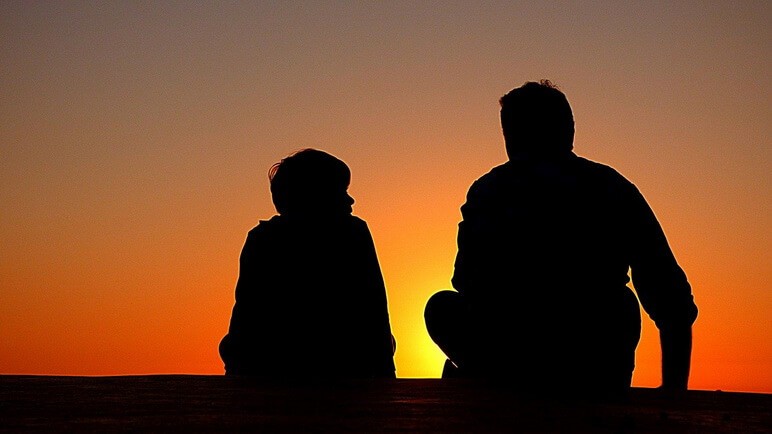 A coach is someone you can run your ideas by.

They can stop you from making hasty decisions.

(I wish I had a coach in my life when I was making a decision to build a house.)

See what a life coach does for yourself (for free)

My actionable tip today is for you to try life coaching.

Think getting a free massage.

See if the coach likes you.

Get an action plan explaining what you will get as a result of coaching.

Break through your barriers

I’m a lifestyle coach in Toronto and I’d be happy to talk to you and see what I can do for you.

Book a free session with me here.