How to Deal with Tough Times (3 Tips from a Bestselling Author) | Podcast Ep. #37

Here’s an inspiring story of someone who knows how to deal with tough times.

Marc Reklau is a bestselling author of 30 Days – Change your habits, change your life.

He lived on welfare while writing his first book and knows how to get through the darkest periods.

Here are his lessons learned that will inspire you to stay strong in tough times.

Check out my interview with Marc if you prefer listening to reading:

Dealing with tough times as a teenager

One of Marc Reklau’s most difficult periods was from 14 to 16 years.

First, he had problems with his father.

And then his parents divorced and his father died.

Those were tough times but dealing with them shaped him as a person.

30 years later, Marc says he’s grateful for that period because it made him the person he is today.

When Marc graduated from university in 2002, there was a huge crisis in his home country, Germany.

And he was jobless right out of college.

That was quite unexpected because his university was so great.

Everyone used to graduate from it with a job contract.

And suddenly, most graduates were jobless.

Those were difficult times when his friends pitied him.

But this experience turned out to be a blessing in disguise.

Marc decided to look for a job in Barcelona, one of the most beautiful cities in Europe.

After 9 months, he got a job there.

Suddenly, he was working in one of the greatest cities with a beach and a perfect climate.

And now his friends went from to pitying to envying him. 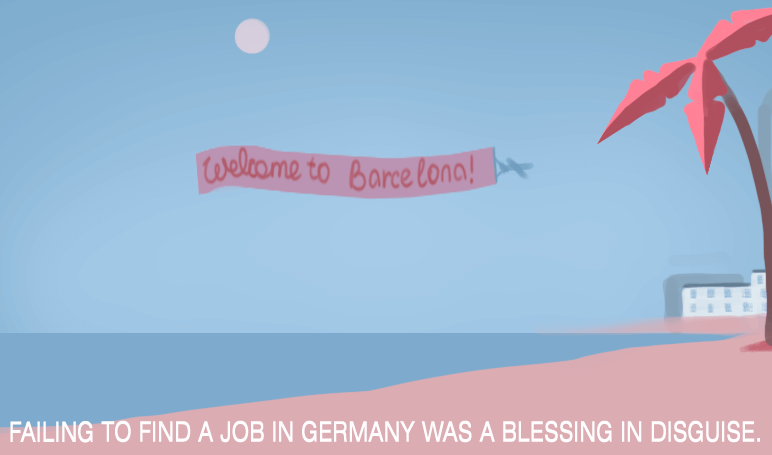 He felt down but at that point, he already knew how to use reframing in tough times.

So, he took his negative self-talk such as:

And he turned negative into positive:

Not having a job gives me time to think about what I want to do in life.

This helped him look at the situation from a different perspective.

To deal with these tough times, he set goals and created an action plan to accomplish them.

From hopeless to breakthrough

One of his goals was to write a book.

That’s how he created his future bestseller 30 Days.

But after he had published it in August 2014, nothing happened for a long time.

In the meantime, he was living on his savings and jobless welfare of $850.

Finally, in March 2015, his breakthrough came.

He got a promotion on Amazon.

The book reached 40,000 downloads in a couple of days. 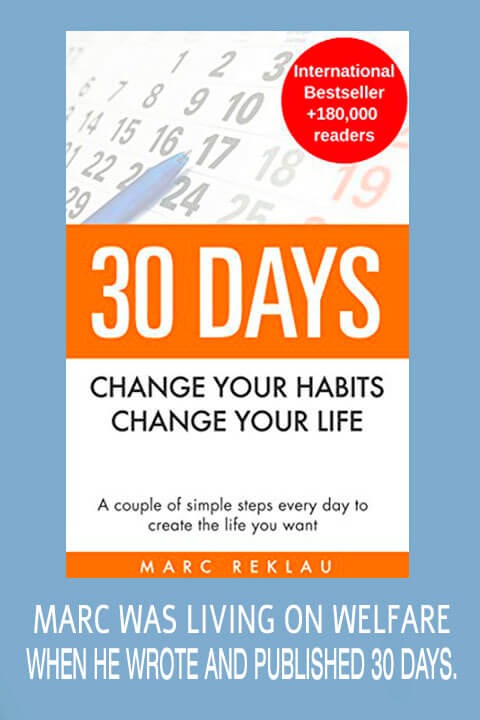 Tip 1: Tough times bring out the best in you

Just like the next guy, Marc loves good times and walks in the park.

But what made him the person he is today is really tough times.

They can bring us down, for sure.

But if we keep believing in ourselves, they also bring out the best in us. 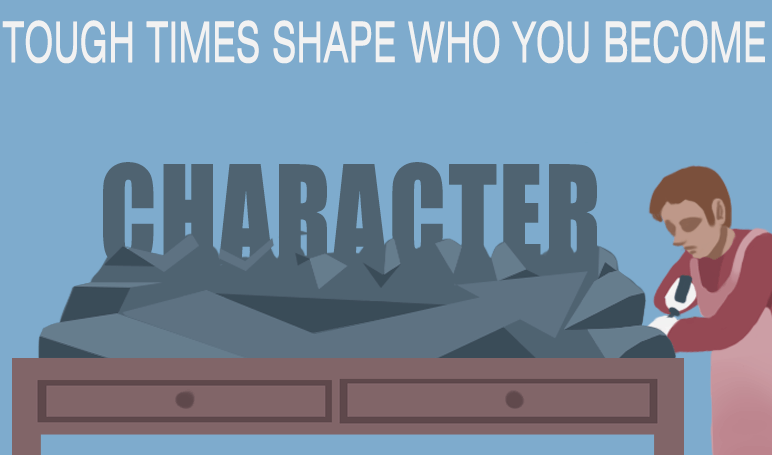 Tip 2: Never give up

Marc was close to giving up many times.

But he kept thinking of a quote by Paulo Coelho:

The secret of life, though, is to fall seven times and to get up eight times. 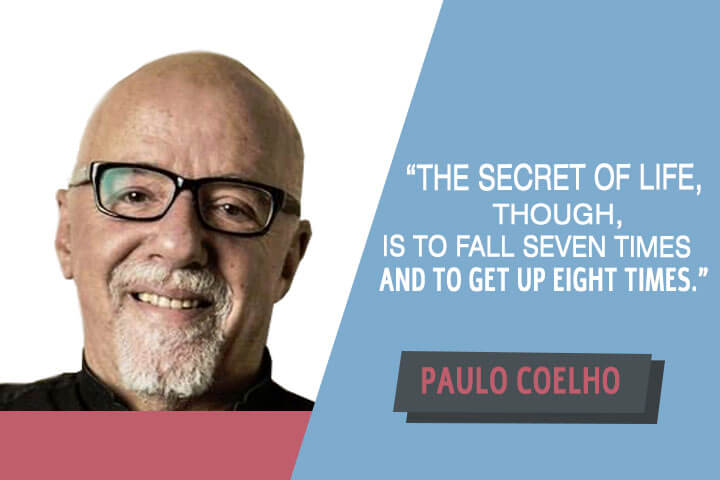 When times get hard, you’re likely very close to accomplishing your goal.

You have to trust that the universe wants to test you one more time.

Whenever Marc thought of giving up, he said to himself, “Maybe that’s the final test? Maybe I need to hang on just a little bit longer?”

And then he pressed on.

Another great quote that helped him never to give up was from Thomas Edison:

The most certain way to succeed is always to try just one more time. 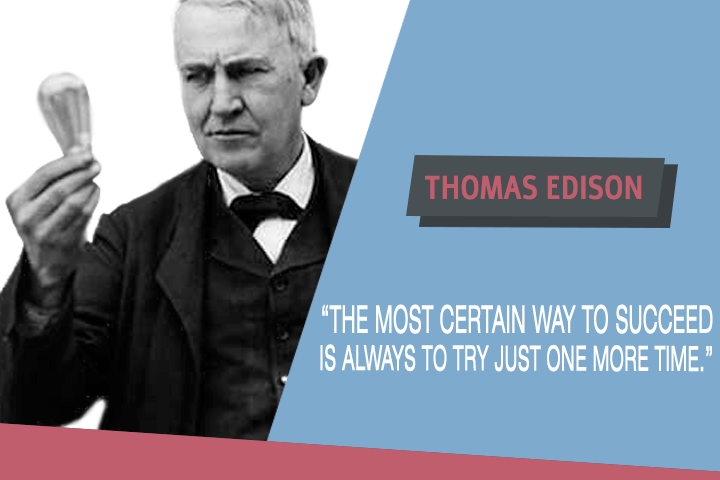 Tip 3: Learning how to deal with tough times makes you stronger

But if you keep getting out of these dark periods, it makes you stronger.

The more often you get up after falling, the easier it gets.

So, the next time, remind yourself that you’ve already gone through tough times.

Why not do it once again? 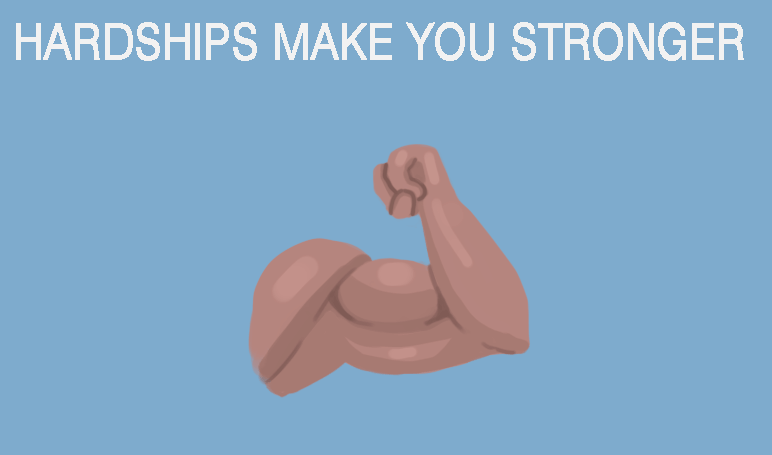 Marc Reklau is the author of 10 books including the international #1 Bestseller 30 Days – Change your habits, change your life, which since April 2015 has been sold and downloaded over 200,000 times and has been translated into 15+ languages including Spanish, German, Japanese, Russian, Thai, Indonesian, Chinese, Portuguese and Korean.

He wrote the book in 2014 after being fired from his job and went from jobless to bestseller (which is the title of his second book) and from living on 850$ of jobless welfare to living the life of his dreams.

Marc’s mission is to empower people to create the life they want.

He teaches how to develop habits, productivity, and happiness that help deal with tough times.

His message is simple:

Many people want to change things in their lives but few are willing to do a simple set of exercises.

You can plan and create success and happiness in your life by developing habits that support you on the way to your goals.

Which tip about dealing with tough times are you going to try first?

Are you going to focus on how tough times bring out the best in you?

Or maybe you want to train yourself never to give up.

Either way, let me know by leaving a quick comment below.