Do you want to hire a cheap life coach in Toronto but realize it’s quite expensive?

But it’s not the coach who’s expensive but the mistakes that you’ll make without coaching!

When you think back, you’ll realize, “It was a cheap life coach after all,” even though it hadn’t looked that way initially.

Let me tell you about two serious mistakes of this kind:

Mistake 1: Soccer training with my son

My 9-year old son is into soccer.

He loves playing but hates training.

As a life coach, my gut feeling was to inspire him to love training.

I spent two years wanting him to come up with the internal motivation for training.

I tried to set an example for him.

He would follow it for a while and then get distracted.

And his results were mediocre at best. 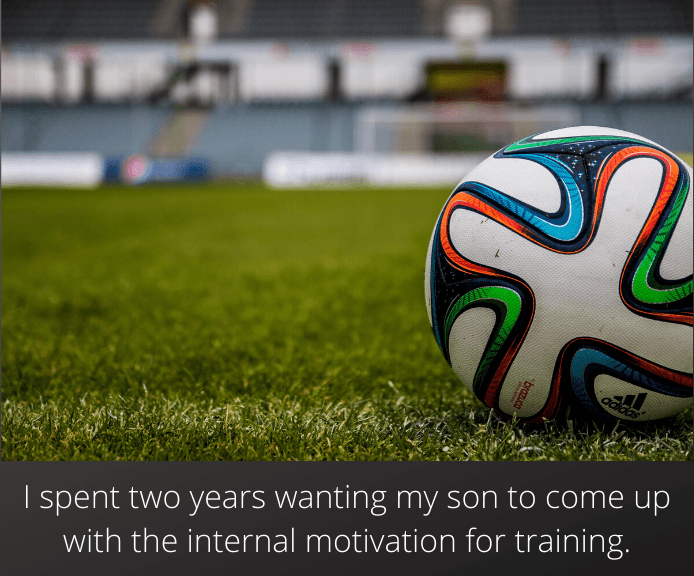 Now, he has recently come to Toronto to visit me for a month.

I took him to practice at the Central Tech stadium for two or three hours every single day.

In that one month, he made more progress than in the previous two years.

Which means he could’ve made much greater progress in those two years, right?

As a leader in his life, I should’ve recognized it.

But I was stuck in my paradigm of expecting him to find internal motivation.

I just wish there had been someone in my life back then who I could’ve discussed this strategy with.

If I had had a life coach, I would’ve been sure to discuss that with them.

Just because I had time set aside each week for that.

This person could’ve helped me see that my expectations were unrealistic.

Maybe just talking to them about that, not even actually getting advice would’ve made a difference by making me reflect.

And even if coaching seemed expensive initially, I would’ve come to a conclusion this had been a cheap life coach in the end—because of the energy saved. 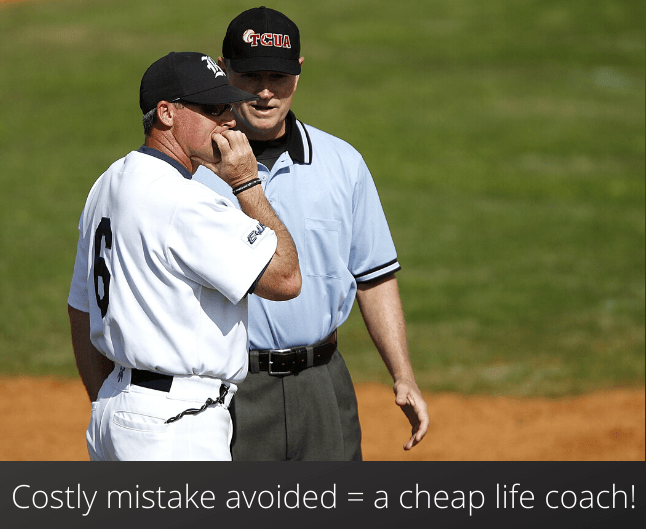 My parents built a house for themselves 15 years ago.

It’s too big for two people and impractical.

The house is so big because my mother felt she wanted a lot of space when she was originally working on its design with an architect.

And you know what: no one told her she was making a mistake.

My father wasn’t involved in the design process.

And the architect was young, ambitious, and was thinking big.

So my parents ended up with this huge house.

They realized quickly that it was impractical. 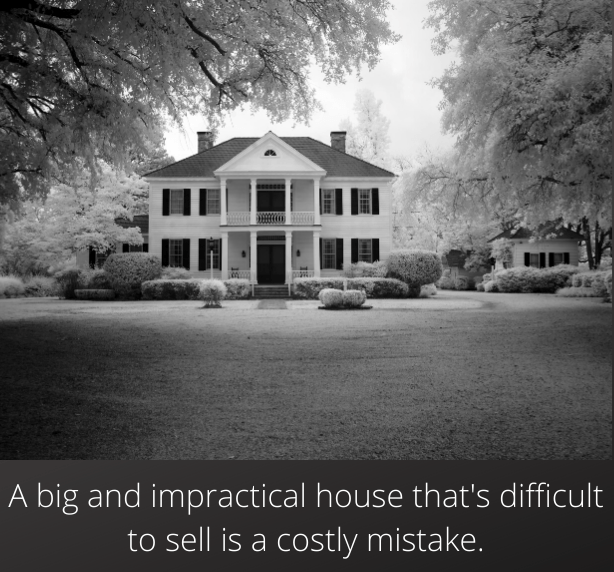 And they tried to sell it.

But it’s difficult to do so because it’s big, it’s impractical, and the housing market is falling in their location.

As a result, they lost at least a hundred thousand dollars on their investment.

Was it worth paying to someone to actually help prevent this mistake?

If she had had a life coach (even not a cheap one) back then, she would’ve definitely run her ideas by them.

A coach would’ve asked her questions that would’ve helped her see things from a different perspective.

Just by reflecting on these questions, my mother would’ve changed her mind and prevented the error. 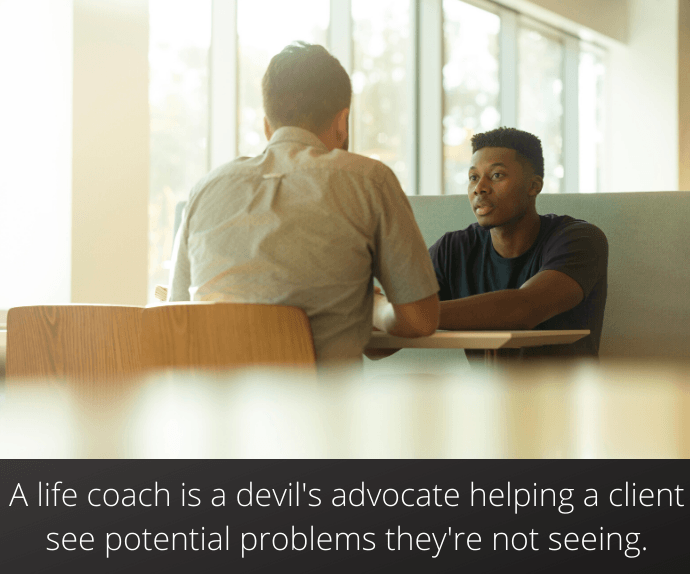 What makes a life coach cheap? Mistakes they help prevent.

A life coach is cheap because their coaching will likely save you a lot of money down the road.

Benefit 1: Setting time aside for reflection

Setting time aside for reflection each week alone makes a huge difference.

Now you have the time to reflect on what is important.

Plus, a life coach gently guides you through the reflection process to discover things you didn’t see for yourself.

Benefit 2: Getting an outside perspective

Discussing a problem with someone else helps you see it through the other person’s eyes.

Having that new perspective alone can be a huge benefit.

You can get important insights into the problem.

“A life coach helps you see the bigger picture so that you can avoid making ‘major mistakes.’ A thorough evaluation and reflection process with a coach can help with that.”

Often, we don’t take the time to ponder and ask the right questions.

We don’t run our ideas by a mentor or a friend.

And we end up making serious mistakes in our life.

To avoid them, set reflection time to do that on a regular basis with a coach. 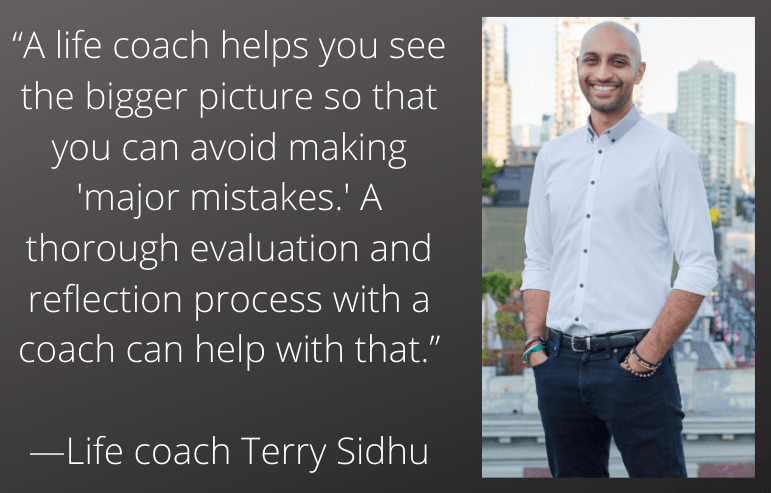 Get a cheap life coach in Toronto

If you need help getting coaching in Toronto, check out my services.

Because I don’t charge for the initial session, you can see the value I bring to the table without any risk.