I came to Roman with a private issue that I’ve been struggling with for months.

He explained the core causes of my issue to me.

With the specific method that he had taught to me, I was able to resolve it after just four sessions.

I’ve been recommending Roman to my family and friends since then.

What I like about him most is that he walks the talk: he lives what he teaches.

I hired Roman as a coach at a difficult point in my life. I lost my job and got depressed. I spent several months at home pitying myself and felt absolutely unmotivated. I lost my confidence as well. I thought I couldn’t find a new job because I had failed at the previous one.

Roman gave me the push that I needed to start moving in a new direction. He helped me set goals and made me feel accountable. I’ve been applying to different job positions since then.

It’s my pleasure to recommend Roman as a coach. He is committed to solving clients’ issues. He clearly wants to go the extra mile. The price is good, too!

I went through a nasty divorce and felt my life was over.

But then I met Roman through a Meetup group. He offered to do pro bono coaching with me.

I liked his coaching style and ideas, so I became a paying client after two sessions.

We met every other week for three and a half months.

Now I’m dating again and looking forward to being in a relationship.

Roman has been inspirational and a very positive influence for me.

Working with him definitely made a difference in my life.

I was working long hours in my business and realized that my wife and I were drifting apart. I tried a few things on my own but nothing worked. That’s when I was alarmed and realized I needed help.

I was referred to Roman by a colleague. After 5 coaching sessions with him, I already saw results from the advice he had given me. I was able to make my wife happy again and fell in love with her again.

If you want to save your marriage as I did, get Roman to coach you. He went through a lot himself and understands relationships very well.

After being married for 37 years, I felt my marriage was doomed. I couldn’t stand my husband’s ways and habits, especially as he was getting older. And it seemed that the more I disliked him, the more resistant to change he became.

But I stumbled upon Roman’s videos on YouTube one day and they helped me. Especially his advice about unconditional love and long conversations. I’ve tried his ideas with my husband. That was difficult at first but the progress I saw kept me motivated. I also contacted Roman and he supported me over email.

After a few months of watching Roman’s videos, talking to him, and using his advice, I was able to accept my husband more and our relationship improved. We are no longer enemies as we were before.

I wouldn’t hesitate to recommend Roman’s coaching. His help was invaluable for my marriage.

GET TO KNOW ME
THROUGH
MY VIDEOS

I work with coaching clients online or in-person in Toronto, Ontario, Canada. 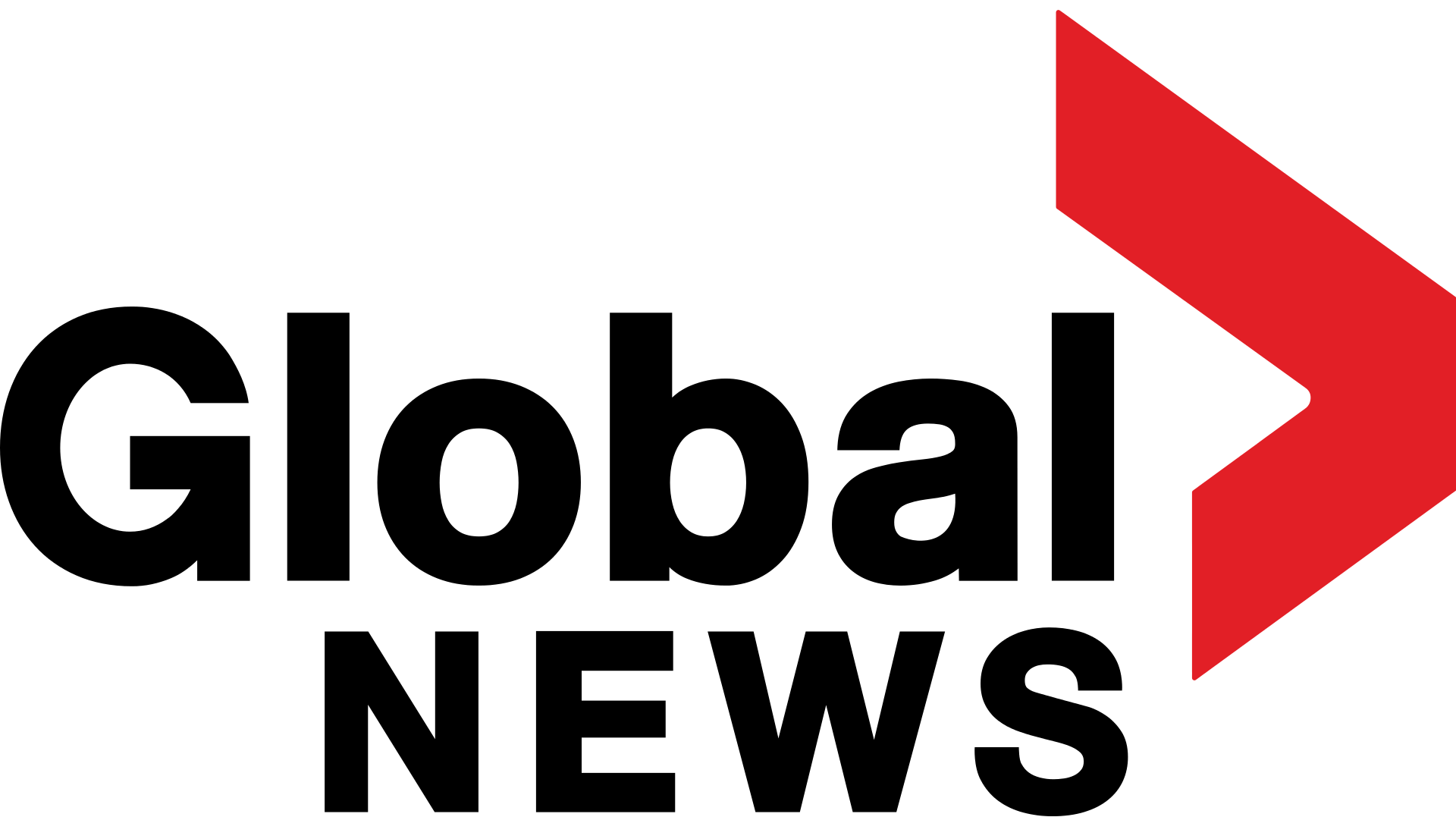 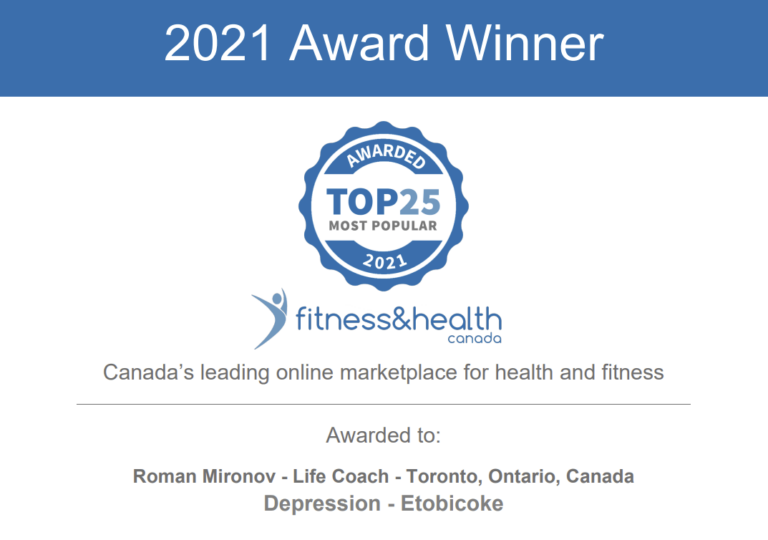